Meet our staff at NVC! 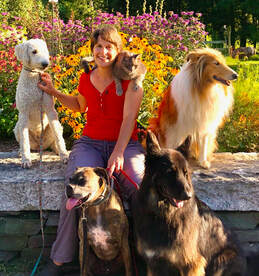 I have been practicing veterinary medicine in the area since 1996. I love this community and countryside. I have a pack of kids and a pack of dogs. We live on a farm and also love gardening and growing our own food I have owned Newbury Vet Clinic since 2011. I feel lucky to spend my day with animals and really enjoy working with people.

Dr. Anna Morrison is from East Dummerston, Vermont.  She attended UVM for undergraduate before obtaining her veterinary degree at Purdue University.  After graduating from Purdue in 2010, she practiced both large and small animal medicine in northern Maryland.  During this time she also worked in a busy animal shelter outside of Baltimore City.    In the summer of 2020 she moved back to Vermont, this time with her husband, Jason, and two young daughters, Maeve and Nora, to be closer to her family.  She looks forward to bringing her experience to the clientele at Newbury Veterinary Clinic.  ​ 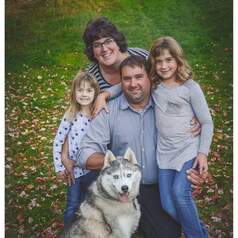 ​Meet Jessica Locke, our Jack of all Trades, however her official title is Office Manager at Newbury Veterinary Clinic. Jessica has been in the office management field in a veterinarian office since 2000. For twenty years she has shown her support and dedication for the veterinarians and shown her love for animals. The first five years was working for Dr. Dan Kelly, working as a receptionist and then office manager for the next 6 years, she then went to work for Dr. Amy Cook for the next nine years. Just a few of Jessica's skills are payroll, scheduling, customer support, supervision, hiring process, blood draws, administers vaccines, troubleshooting and so much more. When not focusing on work Jessica is home with her husband and two daughters supporting them with their endeavors. Along with her three furry friends. 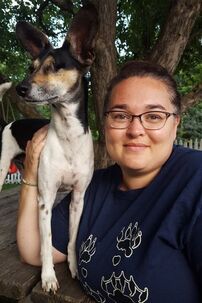 Jessie grew up in Peacham, Vt where she developed an affinity for all animals at a young age befriending cows, chickens and pigs at her uncle's farm where she spent much of her childhood.  She graduated from Danville High in 1998 and has worked in customer service since she entered the workforce while she was still in school.   She now lives in St Johnsbury with her Husband of 15 years and their two children, two dogs, cat  and a turtle. 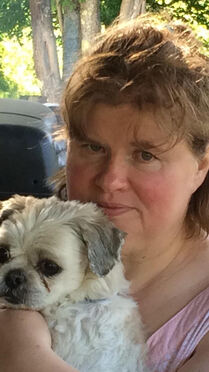 ​JoAnne graduated from VTC in 1993.  She started  her career at River Valley Vet Hospital in Newbury, VT.  She then transitioned into the pet grooming field, and now owns her own business.  She is currently working in both fields at home and at Newbury Vet Clinic.  She has family and pets which occupy her off time. 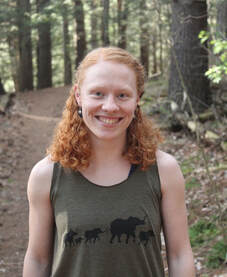 Born and raised in California, Sophia moved to Vermont four years ago to attend UVM and graduated this spring with a degree in Animal Science. She plans to attend graduate school next year to pursue a degree in veterinary medicine, and is greatly enjoying the opportunity to further her education and clinical knowledge at Newbury Veterinary Clinic in the meantime. Sophia currently calls Burlington VT home, and spends her free time in the company of her horse, Mikey, as well as a motley crew of ponies, cats, dogs, and fish.